St Wilfrid’s church – a high position in the Trent Valley

In Anglo-Saxon times, churches were situated on a prominence that made the building visible from a distance away. 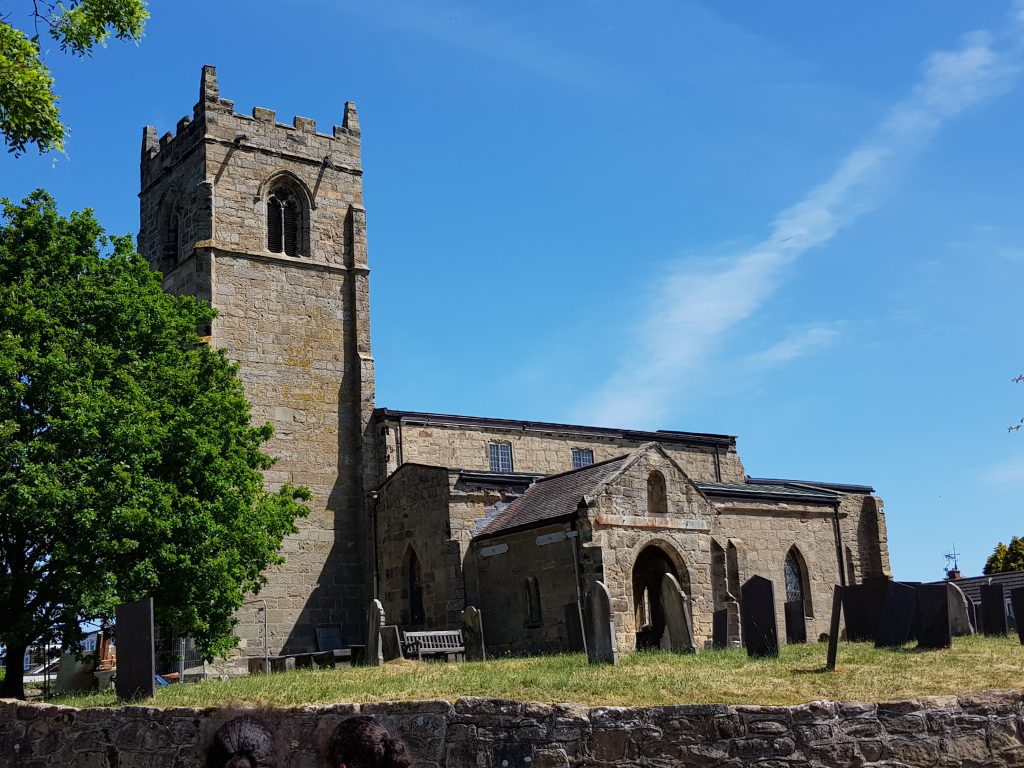 St Wilfrid’s church sits on a knoll above the Trent valley, not only as a place of prominence, but also to keep the building above the flood waters that inundate Church Lane each year. 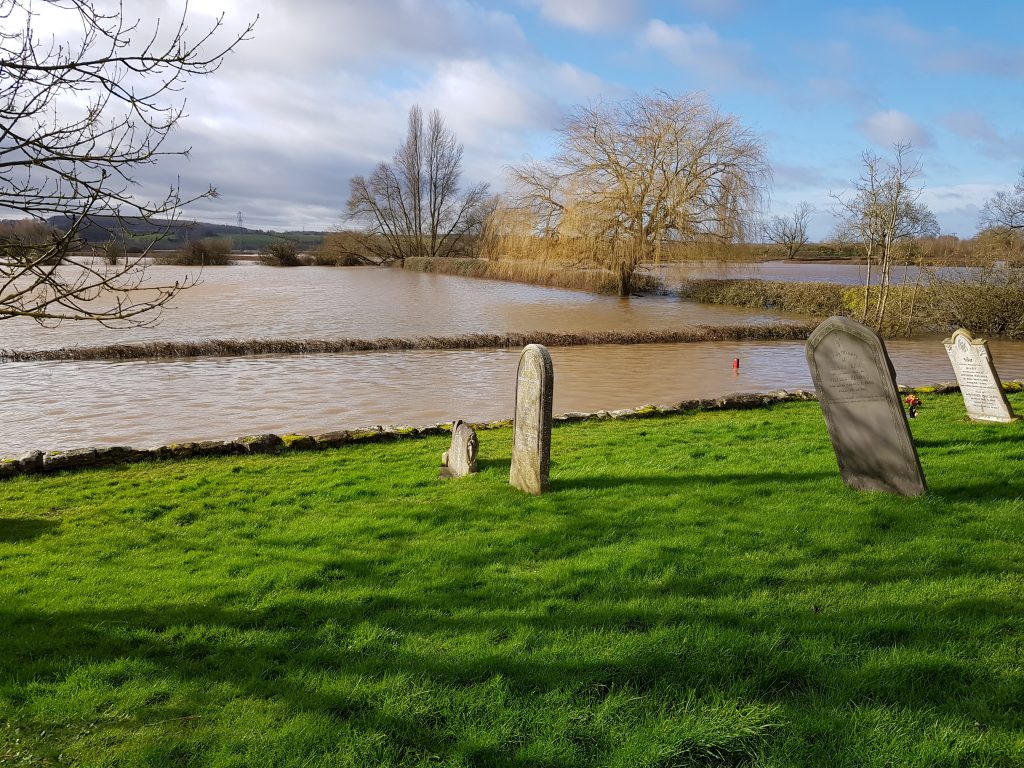 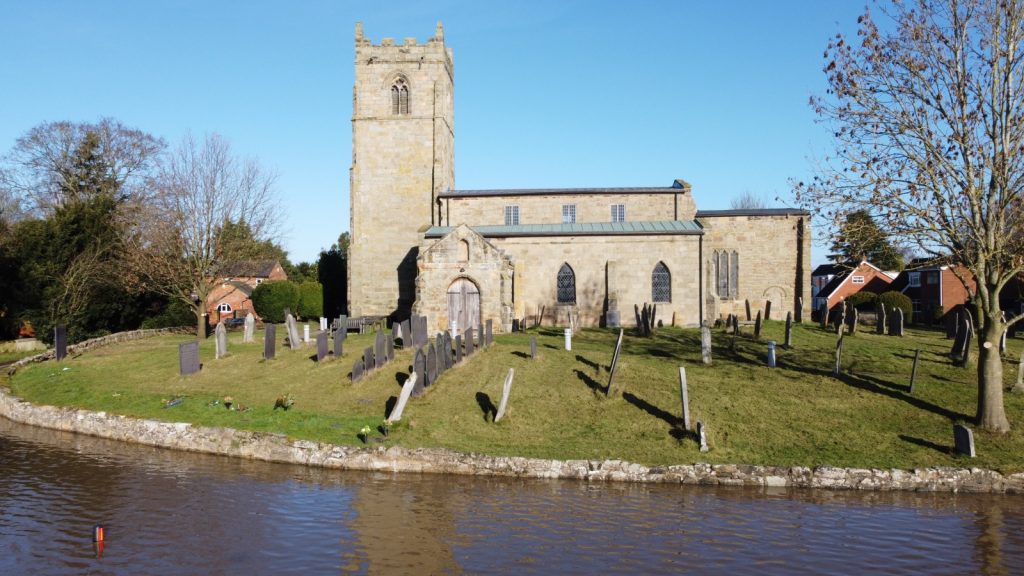 Each entrance to the churchyard is via a flight of steps. This means that there has always been an access problem for people of reduced abilities.  The main gateway consisted of two wide and deep stone steps that gave access to the churchyard.  The paths then went either eastwards to the north door of the church, or south towards the porch on the southern aspect of the church. 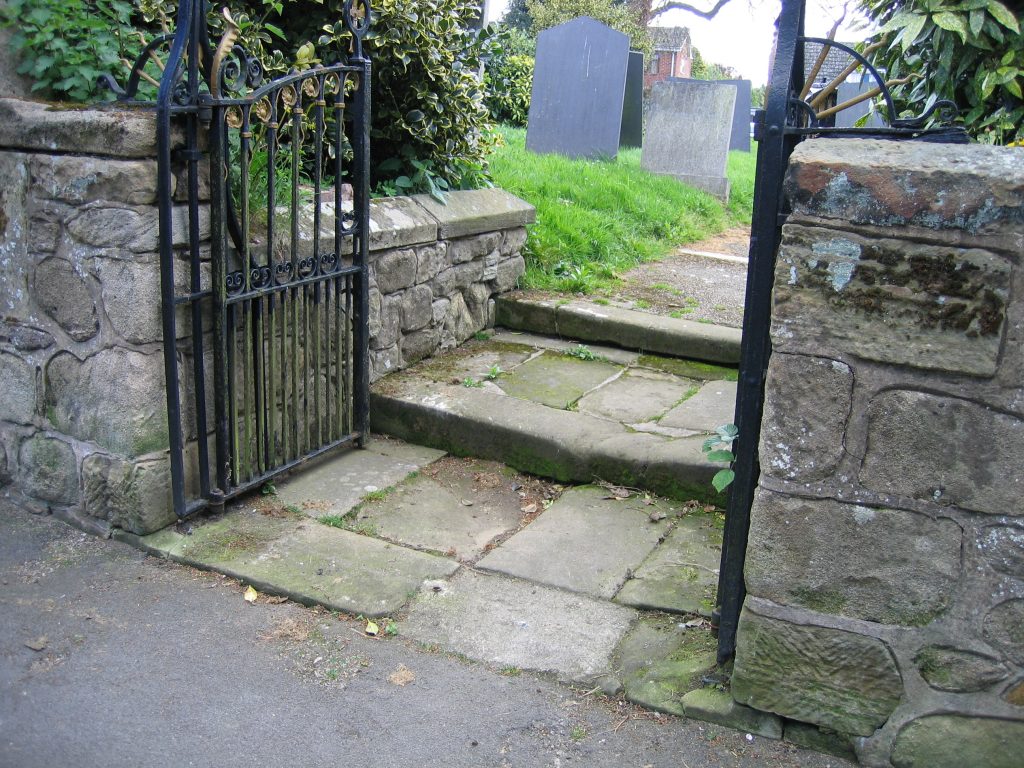 The two other entrances are much narrower, and via steep steps that lead into the churchyard from the south and the east.

The Transformation has enabled us to take a new look at the problem, and we have graded the main entrance to give disabled access from the roadway through to the interior of the church. Three new steps have been placed eastwards of the original main steps to enable wheelchair access on the main pathway. We have also managed to retain our Victorian Diamond Jubilee gates in situ. 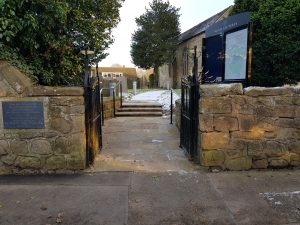 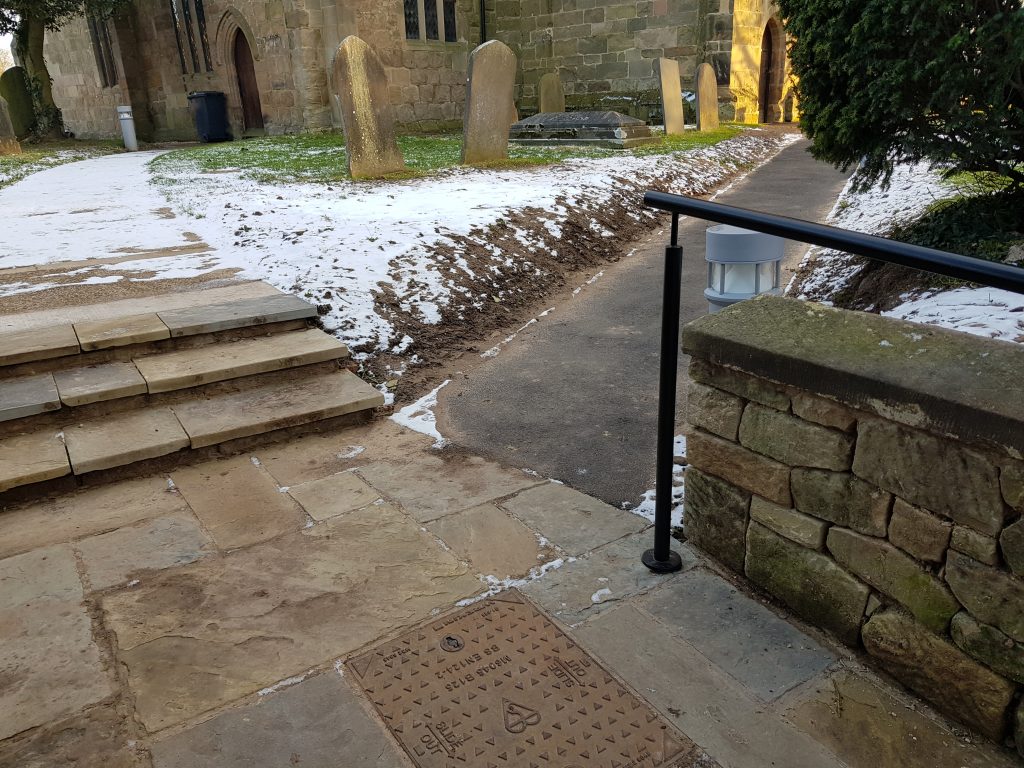 An interesting feature of the new pathway outside the tower door is an octagonal slab of Portland Stone.  This was one of the plinths that supported the font inside the church.  During the transformation work, the font was moved to a different part of the church, along with one of the two plinth stones.  The largest plinth was redundant and so was moved outside as an interesting feature in the pathway! 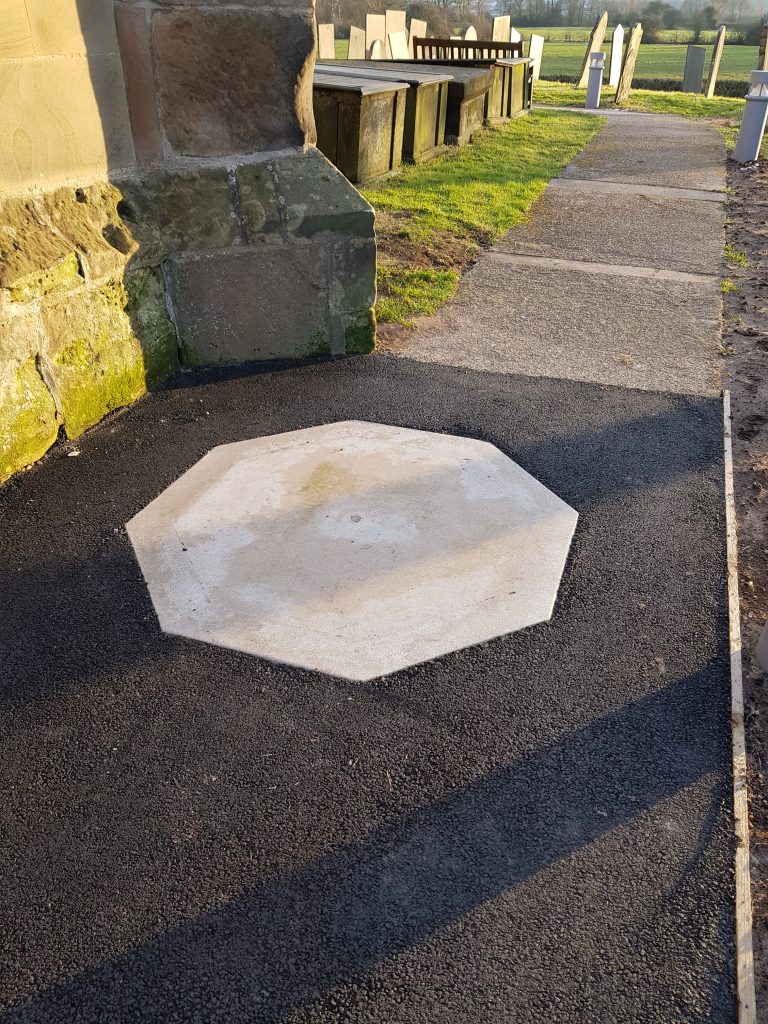